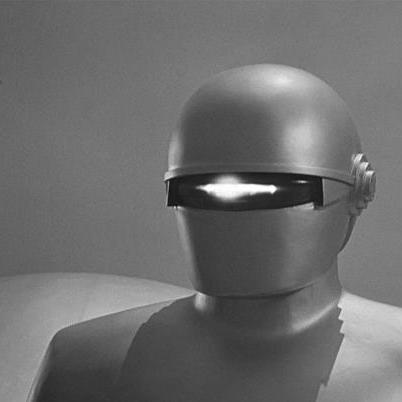 John Mulkins has not received any gifts yet

How would you characterize your connection to the Occupy movement?
Movement organizer, Active in Movement but not part of a physical Occupation, Supporter of the movement

List of on-the-ground Occupy sites where you participate, if any
Oakland, D.C.

How did you hear about Occupy Cafe?
Email from friend

What draws you to Occupy Cafe?
The main objective for all of us is to bring the movement together, build a large enough movement to secure real change now.

I am the founder of Peoples Congress (on line at peoplescongress.org), which went on line originally in 2005, but only for about one year. I relaunched a new web site in Jan 2011 and immediately began getting inquiries from several activists from around the country.  Those people and I, reworked the web site and after 3 months or tweaking the original site, reloaded the one which is currently there.

This is an all volunteer effort, grassroots, and is being presented with the full acknowledgement that the "steering committee", will have ultimate authority to refine the agenda and process in any way it determines, as long as it stays within the parameters of the Mission Statement.

Our goal is simply to provide a robust framework for various movements to unite under in order to express a coherent message and set of solutions.  We believe that ONLY a massive collective gathering on the Mall, sustained for a week or more, will effect any change.  We are not about working "within" the system, so much as we are about beginning a process whereby We the American People take back the authority to govern.

The effectiveness of any effort like this depends on the level of participation of course.  With the emergence of the Occupy Movement, it is possible a genuine populist movement will emerge.  If so, it will need to have a set of goals, remedies, and solutions, and a way to articulate that for the country.  If you have a better idea, the Peoples Congress is very open to exploring those options.  We want results.

Just off the cuff here...a few comments.  I am remembering how the right took this country over, beginning in the 50's.  It's taken them 60 years to basically dominate our politics.  Through ideologically driven issues like the right to own a gun, abortion, gay marriage, terrorism, deregulation, freedom and liberty, immigration and debt ceilings, they have played on the emotions of Americans and manipulated the debate.  It's always about patriotism and God.

My point is that what…

A few weeks ago, I attended a planning group for the East Bay Social Forum.  I want to thank Laura Wells for her leadership on this event.  I think this effort is important and I encourage everyone to consider participating.  There are two dates currently on the calendar: Jan 2, and Jan 28.  Please save the dates and plan to attend if you are in the Bay Area.