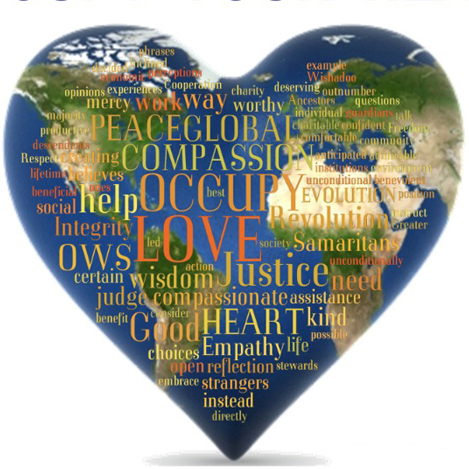 paulbkemp has not received any gifts yet

How would you characterize your connection to the Occupy movement?
Movement organizer

List of on-the-ground Occupy sites where you participate, if any
http://www.machiventa.org/phpBB3/viewforum.php?f=37

How did you hear about Occupy Cafe?
#Occupy website, Internet search

If you checked "email from an organization" or a #Occupy website above, please tell us which one(s)
http://www.machiventa.org/phpBB3/viewforum.php?f=37

What draws you to Occupy Cafe?
Freedom from Political Tyranny, Economic slavery and a Police State, Establishing a True type of Representative Government.

Citizens in Motion World Wide and the Ideals of a True Type of Representative Government.

The Ideal Nation functions under the impulse of three mighty and co-ordinate drives!

1./ Love loyalty derived from the realization of human brotherhood.

2./ Intelligent Patriotism based upon wise ideals.

There are ten essential steps or stages in the evolution of a true type of representative government and these are.

71:2.5 1. Freedom of the person. Slavery, serfdom, and all forms of human bondage must disappear.

71:2.6 2. Freedom of the mind. Unless a free people are educated -- taught to think intelligently and plan wisely -- freedom usually does more harm than good.

71:2.7 3. The reign of law. Liberty can be enjoyed only when the will and whims of human rulers are replaced by legislative enactments in accordance with accepted fundamental law.

71:2.8 4. Freedom of speech. Representative government is unthinkable without freedom of all forms of expression for human aspirations and opinions.

71:2.10 6. The right of petition. Representative government assumes THE RIGHT OF CITIZENS TO BE HEARD.  The privilege of petition is inherent in FREE CITIZENSHIP.

71:2.11 7. The right to rule. It is not enough to be heard; THE POWER OF PETITION must progress to THE ACTUAL MANAGEMENT OF THE GOVERNMENT.

71:2.12 8. Universal suffrage. Representative government presupposes an intelligent, efficient, and universal electorate. The character of such a government will ever be determined by the character and caliber of those who compose it. As civilization progresses, suffrage, while remaining universal for both sexes, will be effectively modified, regrouped, and otherwise differentiated.

71:2.13 9. Control of public servants. No civil government will be serviceable and effective unless the citizenry possess and use wise techniques of guiding and controlling officeholders and public servants.

71:2.14 10. Intelligent and trained representation. The survival of democracy is dependent on successful representative government; and that is conditioned upon the practice of electing to public offices only those individuals who are technically trained, intellectually competent, socially loyal, and morally fit. Only by such provisions can government of the people, by the people, and for the people be preserved. 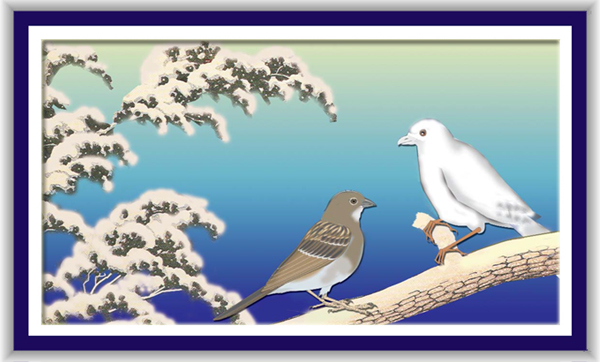