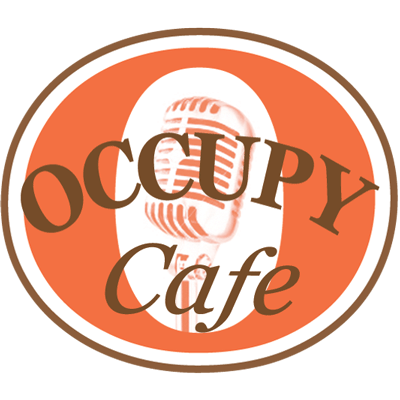 The guy who ran into the yoga circle

My friend was telling me how they were doing a yoga circle at Occupy when a guy, in his 50's, ran into the circle shouting "this is not what the revolution is about". He kept yelling into the circle. The yoga teacher guided everyone to stand strong in warrior pose, and beam out light. They chanted the sound of OM.

Wow I was thinking, this is a totally different scene than doing yoga in a yoga studios with their buddha statues and soft music and beautiful wood floors.

Then, my friend continue, the man calmed down, and by the end he had joined in their circle!

They gave him a mike to speak after, and he said that we shouldn't abandon [people] like him to the streets, the system wasn't right.

It turns out he used to be a school teacher in Mexico, and after struggles here he ended up in the streets not sure how to make it.

Beam me up, Scotty.