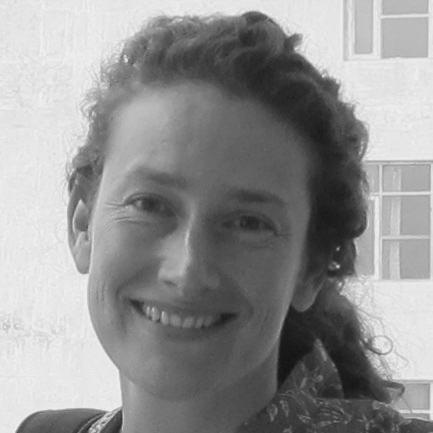 Tana Paddock has not received any gifts yet

How would you characterize your connection to the Occupy movement?
Active in Movement but not part of a physical Occupation

List of on-the-ground Occupy sites where you participate, if any
I participated in the one that had a brief presence in Cape Town. I'm helping to host a similar inquiry at www.organizationunbound.org called "Taking the Revolution Forward"

How did you hear about Occupy Cafe?
Internet search

What draws you to Occupy Cafe?
I'm really interested in exploring the possibilities for Occupy 2.0 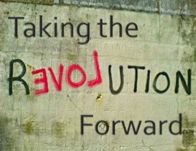 You never change things by fighting existing reality. To change something, build a new model that makes the existing model obsolete. -Buckminster Fuller

Like many people, we were fascinated by the global wave of uprisings and citizens’ movements in 2011. What struck us most was their focus on how people were coming together. Public demonstrations had a generative quality. They expressed not just demands but a kind of rich, unqualified yearning, and people worked, however haltingly, to meet that yearning right in the squares and streets where they stood.

Those who were searching for alternatives to current realities began trying to live those alternatives out together, even if only for a moment.  The squares and streets became spaces of learning and experimentation. People were prototyping change as much as they were asking for it.  It was as if the ‘intentional community’ and  ’activist’ modes of social change had merged into one movement.

This felt like a significant shift to us, and we were curious about how this dynamic could be maintained and deepened as these citizens’ movements begin the longer institutional walk of reinventing society. How can we continue to take and make those generative spaces?

The following is a collection of reflections exploring this question- from Motaz Attalla in Egypt, Anthi Theoipoulou and Sarah Whiteley in Greece, Aydin Yassemi in Iran, and Baijayanta Mukhopadhyay in Canada. They don’t necessarily contain the answers, but they illuminate some beautiful intentions and promising practices.

We will be highlighting one reflection a week in the month of January and look forward to continuing to build the collection to include more voices and movements.