Occupying should be just the first step

Occupying is a means to achieve certain ends. Agreeing what these ends are is the second step. Developing strategies for achieving the ends is the third step.

In my view (from Occupylsx) physical occupation is getting to be a drag on moving forward towards the objectives. The Finsbury Square camp, for example is in a bit of a sorry state physically (ok, partly due to the wet weather). The economics work group is attempting to hold its twice a week meetings on site but even a suitable…

Check out four new vides at www.globalteachin.com, find out how to remake your local, national and global economy now! 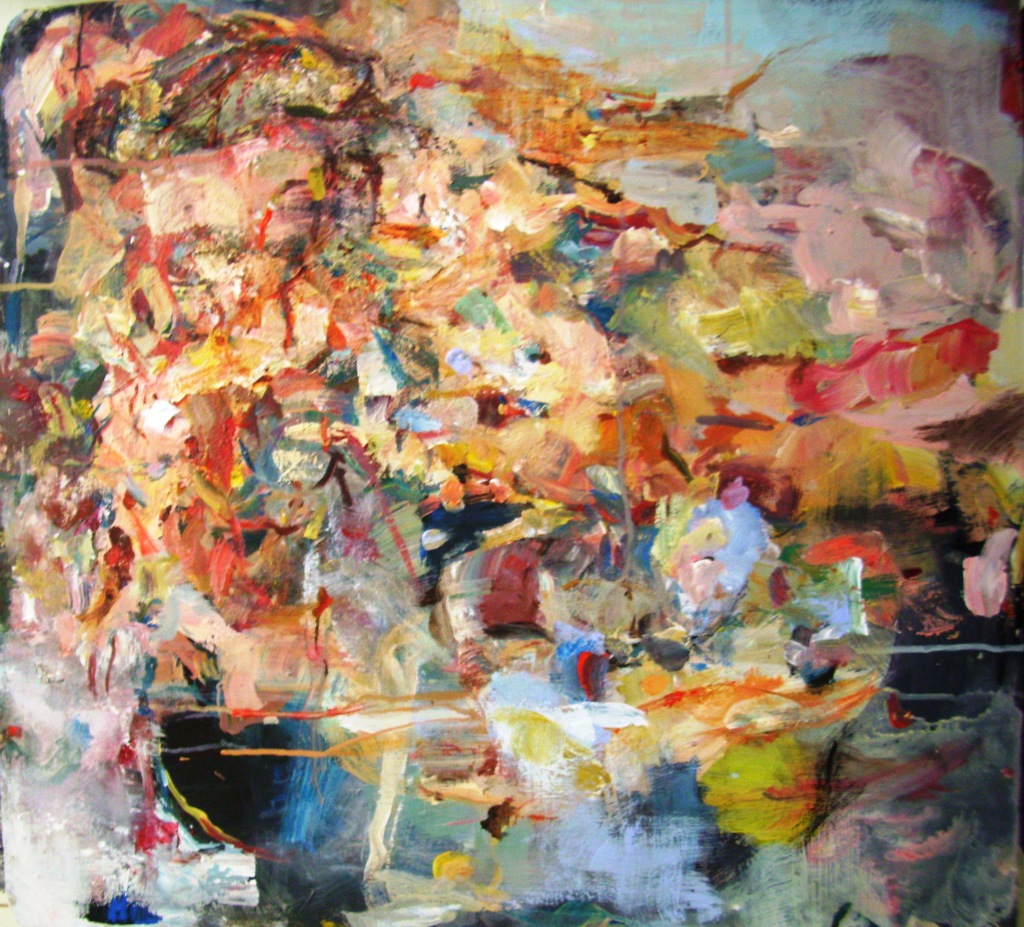 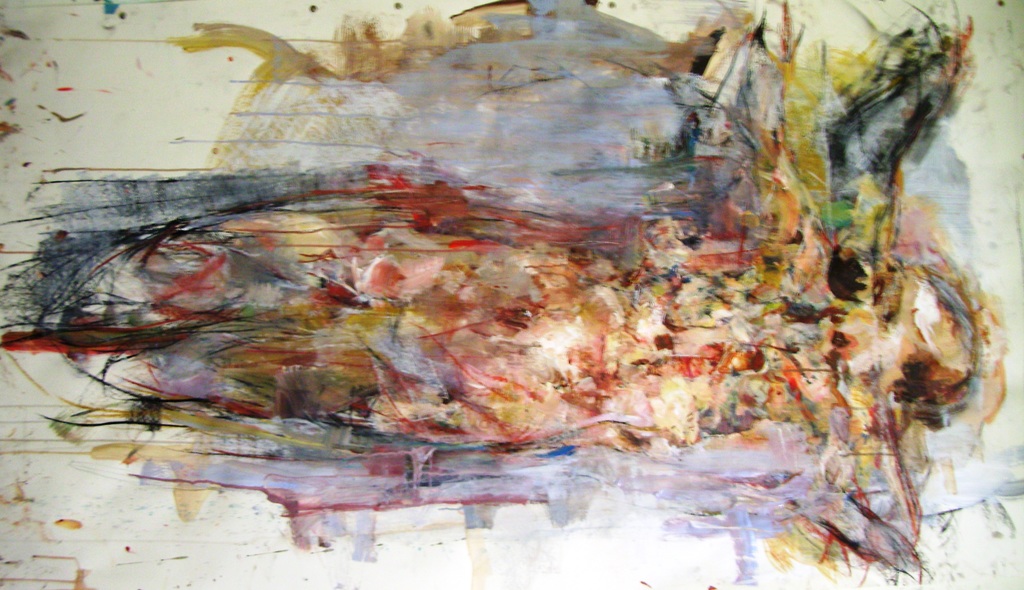 Earlier this week, I wrote and published an essay entitled “Fools! A Cry of Hope!” that has elicited a response I scarcely could have anticipated.  First published on the Northern Rockies Independent Media…

Fools! A Cry of Hope!

In our society, there are a few people who control most of the money and almost all of the levers of power, and then there are the rest of us.  That is surely an oversimplification, though.  For in the rest of us, we can find all kinds of divisions of power.  Men have it better than women, whites than people of color, American citizens than…

Together As One- NEW OCCUPY MUSIC VIDEO

News from My "Dining Room Table"

Our discussions here often came back to the idea that change happens person by person..at diningroom tables and in local forums where discussion includes and seeks all comers..beyond party and ideology.

So one morning about 2 months ago I decided I should start living that insteda of talking baout it and I have been doing only that ever since.  Mostly by becoming involved in key legsilative issues or other issues which highlight the grip corporate america has on our electorate and on…

In Defense of Flogging

On the Occupy for Prisoners call on Monday, I said that a ten year prison sentence would cost me the childhoods of my two sons, as they would be adults by the time I was released. Because of his oppostion to any kind of violence, Patrick insisted that he would do the ten years rather than take the lash. That's his perogative, but givenen the choice between a ten year prison sentence which would prevent me from being a presence in the lives of my children or 10 lashes, I would take the lashes…

Correctional Corporation of America offers to buyout state prisons: What this implies

Here is a compelling article from HuffPo

Which spells out the bottom line of the Prison Industrial Complex's true motivation--surprise surprise--not restoration but profits, not rehabilitation but literally spelled out in the letter this article refers to--a stipulation that…

From Sylvia Clute, Author of Beyond Vengeance, Beyond Duality, an exceptional "grid" delineating primary principles of both the Punitive system of justice and that of Unitive Justice. Restorative Justice is considered a bridge of sorts from Punitive to Unitive systemic transformation.

The Global Teach-In is now in the US, UK, Sweden, Canada, Austria and South Africa:

Check out the video made by our Portland colleagues:

Join a local teach-in, set up a listening group and find us on Face Book and…